If current debates about the societal and environmental challenges faced by our society suffer from too little learning from history, they arguably suffer even more by not learning from the history of the majority of the world’s population who live beyond the developed West. This is something Harvard Business School’s Creating Emerging Markets project has been trying to address. Harvard faculty conduct lengthy video interviews with individuals who have led highly impactful businesses and NGOs for decades across Africa, Asia, Latin America and the Middle East.  It’s a public goods project aimed to contribute to transforming research, education and policy making. The interview transcripts are fully accessible at the website for download, as are hundreds of video clips from the interviews. Photos of some of our recent interviewees can be seen below.

This project began with a conversation between myself and the late Chilean shipping entrepreneur Sven von Appen over a decade ago. He asked me, as one of Harvard Business School’s business historians, why Chilean business leaders and policy-makers seemed unable to learn from history, and kept repeating the same mistakes. On reflection, one of the answers to the puzzle hit me – there was remarkably little reliable information out there on the past of Chile’s businesses. The CEM project set about assembling an oral history database which would, at the very least, give people the opportunity to learn from the past. On emerging markets, there’s a lot we do not know. These interviews now dramatically supplement the quality of information we have on many countries.

What has been learned? The answer is many things already, from the crucial importance of reputation for businesses faced with turbulent politics and economics, to the differences in how business leaders in different regions even perceive uncertainty and risk. The lessons of how business leaders have dealt with corruption and innovation in emerging markets over the last four decades have now been distilled into HBS cases which are designed to educate a new generation of managers. A revealing feature of the interviews with many of these iconic entrepreneurs was their sense of purpose, the expression of some sort of higher motivation that they believed they were pursuing. Many of them saw themselves as playing a significant role in the development of their societies. We have just published a paper based on the interviews which reveals how many of them have invested in educational projects, sometimes reaching hundreds of thousands of young people, and sometimes embracing highly innovative pedagogies, freed from the straightjacket of public sectors.

A number of Western countries, most visibly Great Britain and the United States, are undergoing the kind of political and institutional turbulence formerly more associated with Africa and Latin America. The story of how some emerging market businesses have grown, innovated and exercised a positive social impact, despite facing turbulent conditions and populist political leaders, seems to suddenly relevant to all of us. 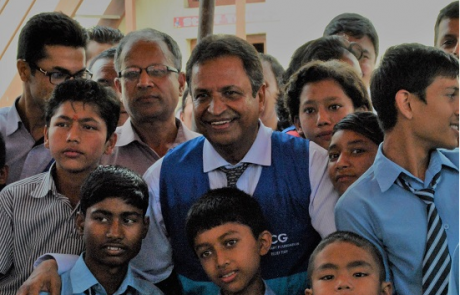 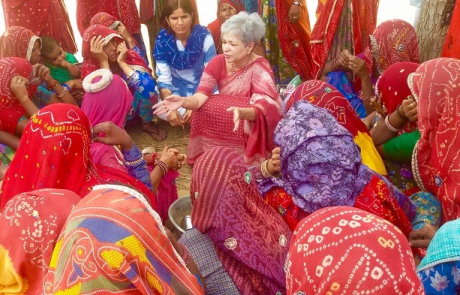 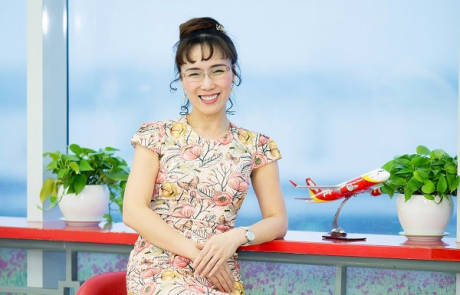