The Long Run Initiative is led by its co-founders and directors: Prof. John Turner (UK), Dr. Laurence B. Mussio (Canada) and Dr. Michael Aldous (UK). The full Board of Governors is drawn from leaders in all sectors — public, corporate, academic — and acts in an advisory capacity.

Professor John D. Turner is a Professor of Finance and Financial History at Queen’s University Belfast and is the founder of the Centre for Economic History. He is the former Head of Queen’s Management School. He has been a Houblon-Norman Fellow at the Bank of England and an Alfred Chandler Fellow at Harvard Business School. Professor Turner’s research is on the long-run evolution of banking, bubbles, corporate law, and financial markets. He has recently published an award-winning book entitled Banking in Crisis: The Rise and Fall of British Banking Stability, 1800 to the Present (Cambridge University Press, 2009). 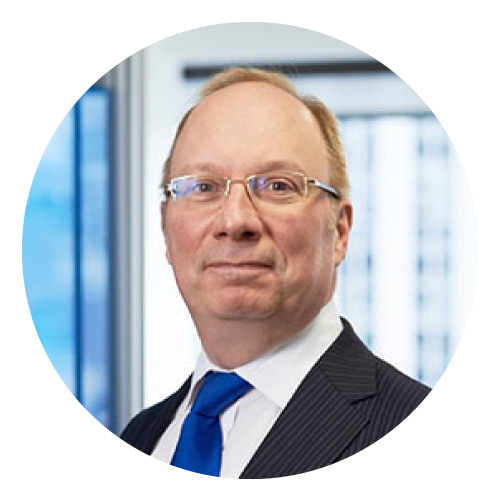 Dr. Laurence B. Mussio is the CEO of Signal Influence Executive Research & Communications, Inc. (SIERC), a consulting firm specializing in the strategic application of organizational experience for senior leadership, headquartered in Toronto, Canada Dr. Mussio is also an author and research scholar specializing in the long-run experience of the state and enterprise. He is one of Canada’s premier business historians. Dr. Mussio currently teaches in the MBA Program at the Schulich School of Business, York University. He has taught in graduate programs in business and communications management at McMaster University and Syracuse University. Dr. Mussio sits on the International Advisory Board of Queen’s University Belfast Centre for Economic History. Dr. Mussio is the author of several books, and his forthcoming academic history of Bank of Montreal, Whom Fortune Favours: Bank of Montreal and the Rise of Canadian Banking, is due to be published by McGill-Queen’s University Press in 2019. 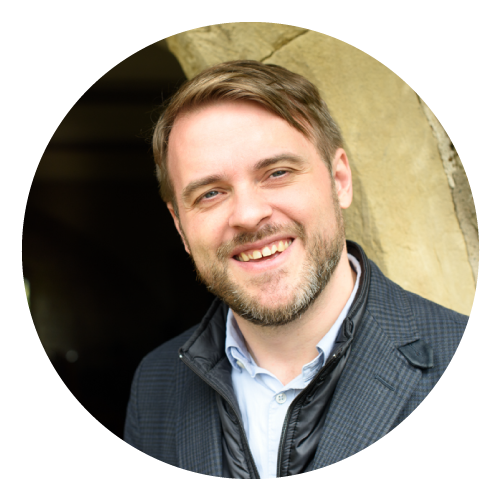 Dr Michael Aldous is Assistant Professor in Management at Queen’s University Belfast. He has a Doctorate from the London School of Economics and Political Science, and an MBA from the IE Business School, Madrid. His research examines the long-run evolution of business and markets, in particular understanding how different forms of business ownership affect the performance of firms, industries and economies. Dr. Aldous has a wide set of experiences working in communications and business development in both the private and university sectors. He was founder and director of Forum MBA. Subsequently, he has worked extensively with Business Schools in the UK and Spain, building their brands and developing institutional relationships around the world. He is interested in the exciting opportunities that online technologies offer to the innovation of higher education. 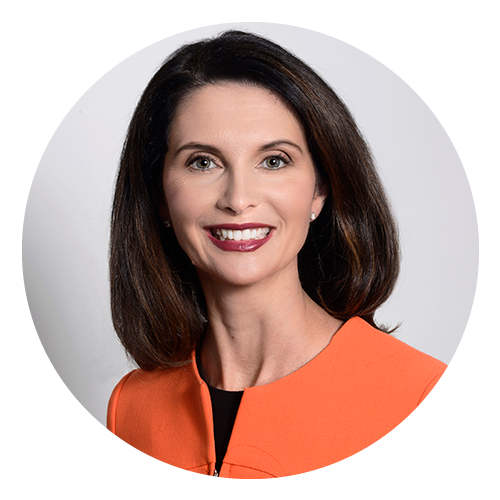 Mona has led roles in human resources and in the business over her 20 years at BMO. Mona was a Retail Banking Sales Leader at BMO in the GTA and VP Product and Marketing Officer at ePost (a joint venture between Canada post and BMO) in addition to a range of senior HR roles such as CHRO of Canada’s Personal and Commercial Banking group.

Mona lives in Toronto with her husband and three children. She is a recipient of the Queen’s Diamond Jubilee Medal in recognition of her community service with youth development organizations. 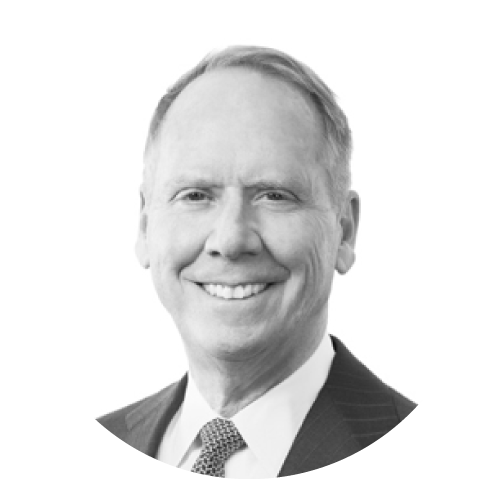 Mr. Downe joined Bank of Montreal in 1983 and held a variety of senior management positions in Canada and the U.S. In 1999, he was appointed Vice-Chair, Bank of Montreal and in 2001, he was named Deputy Chair, BMO Financial Group & Chief Executive Officer, BMO Nesbitt Burns. In 2006, he was appointed Chief Operating Officer of BMO Financial Group.

Mr. Downe is a Member of the Order of Canada. 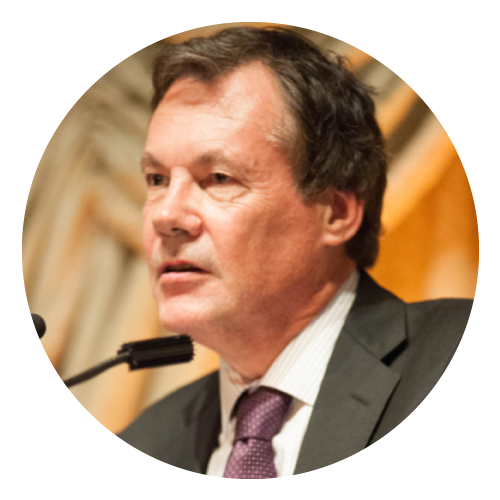 Isidor Straus Professor of Business History
Geoffrey Jones is the Isidor Straus Professor of Business History, and Faculty Chair of the School’s Business History Initiative. He holds degrees of BA, MA and PhD from Cambridge University, UK. He has an honorary Doctorate in Economics and Business Administration from Copenhagen Business School, Denmark, and an honorary PhD from the University of Helsinki, Finland. He taught previously at the London School of Economics, and Cambridge and Reading Universities in the UK, and at Erasmus University Rotterdam in the Netherlands. He has held Visiting Professorships at Gakushuin University, Tokyo, and Universidad de los Andes, Bogota. Elsewhere at Harvard, he serves on the Executive Committee of the Harvard Center for African Studies, the Faculty Committee of the Reischauer Institute of Japanese Studies, and on the Policy Committee of the David Rockefeller Center for Latin American Studies.

Professor Jones researches the evolution, impact and responsibility of global business. He has published on the history of global business, specializing both in consumer products, including beauty and fashion, and services such as banking, reinsurance and commodity trading. He has written extensively on the business history of emerging markets, especially in Latin America, South Asia and Turkey, and launched and co-ordinates the Creating Emerging Markets oral history project at the Harvard Business School. Professor Jones developed and teaches the Entrepreneurship and Global Capitalism course, which explores the role of entrepreneurship in the globalization cycles of the last two hundred years, in the second year of the MBA program. He is a Fellow of the Academy of International Business. 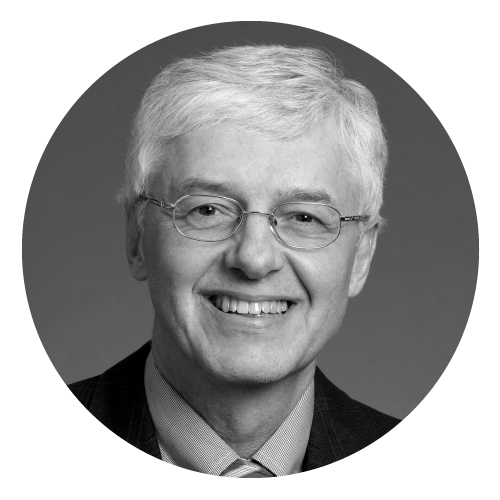 The Honourable Kevin Lynch has been Vice Chairman of BMO Financial Group since 2010. Prior to that, he was a distinguished former public servant with 33 years of service with the Government of Canada, serving as Clerk of the Privy Council, Secretary to the Cabinet, Deputy Minister of Finance, Deputy Minister of Industry, as well as Executive Director for Canada at the International Monetary Fund.

Kevin is Chancellor of the University of King’s College, a senior Fellow of Massey College and the past Chair of the Board of Governors of the University of Waterloo. He chairs the Board of SNC Lavalin and is a director of CN Railway and CNOOC Ltd (China National Overseas Oil Company). As well, Kevin is a Trustee of the Killam Trusts and a Director of Communitech, the Governor General’s Rideau Hall Foundation and the Asia Pacific Foundation of Canada. Previously, Kevin served on the boards of the Ditchley Foundation of Canada (Chair), the Accounting Standards Oversight Council (ASOC), the Ontario Rhodes Scholarship Selection Committee, the Princess Margaret Hospital Foundation, the Gairdner Foundation, the Perimeter Institute, the Bank of Canada, Empire (Sobeys), Canadian Deposit Insurance Corporation (CDIC), the Business Development Bank of Canada (BDC), BMO China and the Cape Breton Development Corporation. 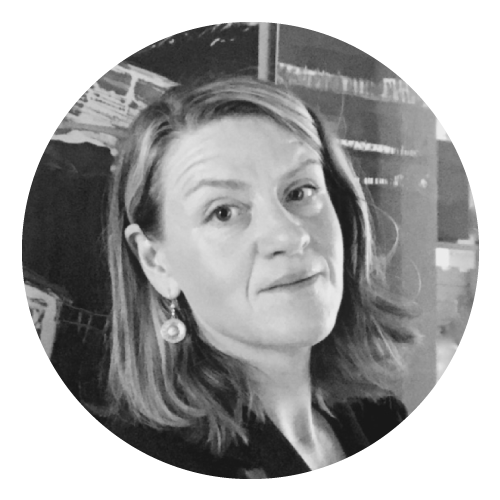 Judy Stephenson is an economic historian who researches firms, construction, markets, labour and finance in eighteenth and nineteenth century London. Her work looks particularly at bargaining between employers and workers, and the relationship between contract and organisational change and labour markets. She gained her PhD from LSE and has been a fellow of the Institute for Historical Research and is a research associate of the Cambridge Group for the History of Population and Social Structure. She is David Richards fellow of Economic History at Wadham College, University of Oxford. She has published in academic journals on the early construction industry and business and her work has been quoted in the Financial Times and the Economist. 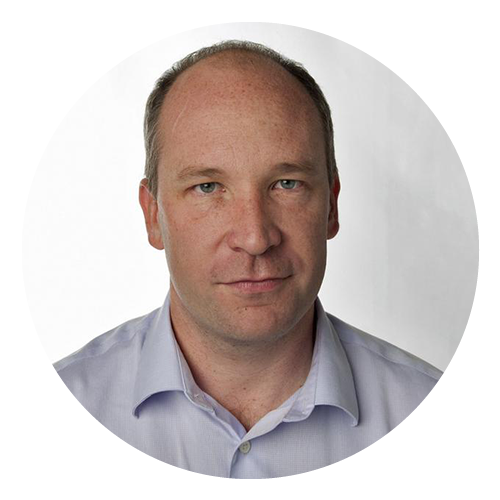 David Walmsley is The Globe and Mail’s 12th editor-in-chief. He was appointed in March 2014, having previously served as Managing Editor. Under his editorship, The Globe and Mail has twice won the annual Michener Award for meritorious public service journalism as well as dominated the annual National Newspaper Awards.

The Globe and Mail won the global award for best data journalism in 2017 for its seminal investigation Unfounded.

David is a member of the World Editors’ Forum of the World Association of Newspapers, a delegate to the World Economic Forum Davos, the creator of World News Day, a global day of action explaining the impact of important journalism and the most recent past chair of the Canadian Journalism Foundation.

David sits on the advisory board of the digital media zone at Ryerson University and is a board member of the Canadian Children’s Literacy Foundation.

The LRI connects academic experts with business and policy decision makers to uncover how long-run forces connect to present and future challenges facing your organization.